Every dog parent assumes that they are well briefed about all dog facts. But besides knowing their favourite treats there are more interesting facts about dogs that would make you think your dog is a superhero. ‘Dogs are a man's best friend’, is one of the most famous dog facts we have all heard but here are 10 interesting facts about dogs we’ve put together so that you can understand your doggo better.

Sense of Smell is 40x Better The area of the brain that recognizes smells in a dog is forty times more than that of a human being which means your dog can pick up more smells than you can even imagine. This is why they train dogs to sniff out drugs or other illegal substances at airports and police investigations.

Yes, they can detect medical issues that may have come up in your body. Because of their heightened sense of smell, dogs can be trained to sniff out any medical conditions. Professionals have been able to train dogs to diagnose any particular conditions and alert owners if they require additional medical attention.

They are fast and can beat a cheetah

Adding to the list of interesting facts about dogs, most dogs could outrun a cheetah.  Did you know the fastest dog breed are the Greyhounds. Within seconds of starting a run, they can reach a speed of 45 mph. You might be wondering ‘ how would that speed beat a cheetah?’ Well, cheetahs can only run at 70mph for 30 seconds whereas greyhounds can handle running at 35 mph for more time and distance making it super easy to outrun a cheetah!

Of course dogs do sweat, but we don't expect them to have drenched armpits any time soon. We humans sweat so that our bodies can cool down whereas dogs produce an oily substance rich in pheromones that usually humans can't detect.  They cool off by panting which helps the circulation of necessary air through their bodies to cool down. However dogs with short faces, because of the structure of their upper airways, cannot cool down by panting and are unable to tolerate high temperatures.

Dogs can be left or right-pawed Several researches have been conducted on this topic, and it has been discovered that dogs, like humans, have a preferred hand (or paw) for leading. You can figure out which paw is dominant by Giving your dog a toy or setting up an interactive course and seeing which paw they use first.

Another way is by asking for a hi-five, paying attention to which paw he uses and rewarding him with a yummy doggie treats!

They have super-sensitive hearing

Dogs can hear considerably higher frequencies than humans, but did you know, they can also hear farther? Dogs are able to hear softer sounds than humans, allowing them to hear things that are further away. This is why we see dogs help with rescue missions and their willingness to work. While their nose will be their primary tool for tracking, their hearing can also be very useful (particularly as they approach closer to whatever they're hunting for!).

They have muscles controlling their ears 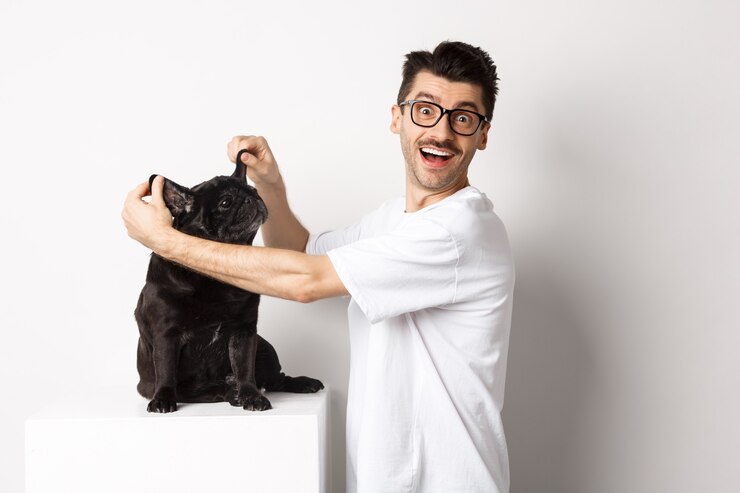 We are sure you would have noticed that your dog's ears move around a lot. They have about 18 muscles in their ears that allow them to move them. These allow dogs to slightly shift the direction of their ears in order to better hear noises around them, and they serve an important role in figuring out how our dogs are feeling. A dog's ears are crucial in helping them communicate with us and other canines because they express a lot of their body language through what they do with their ears.

This dog fact is also the reason why your dog can hear you open their favourite dog treats from a mile away.

They are as intelligent as a 2-year-old

Dogs have the ability to grasp over a hundred phrases and signals, according to studies, putting their intelligence and understanding of humans on par with a two-year-old. But adding to this fun fact dogs are easier to train than a 2-year-old! On account of their emotional and physical capabilities, they're utilised for a variety of roles, from military roles to support dogs.

Dogs have a sense of time 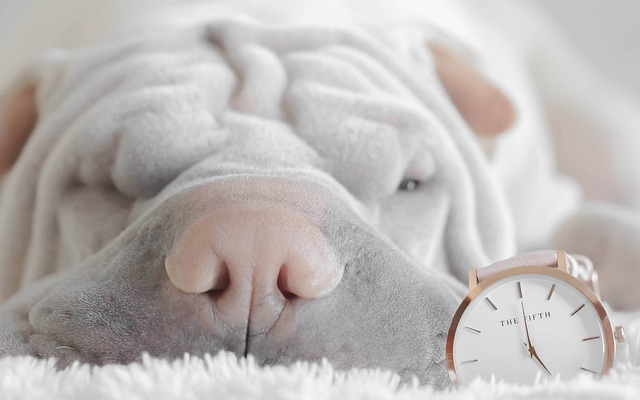 You're correct if you believe your dog can tell when it's time for dinner or a walk. Dogs are aware of our routines and habits, as well as the passage of time. One study looked at how dogs reacted to their owners being gone for long amounts of time.

Here is a secret key to keeping your dogs healthy and happy!

They have sweat glands on their paws

The sweat glands are discovered between their paw pads, to be precise. That's the reason why, on a hot day, wetting the bottoms of their feet can be helpful, and it's also why dogs use panting to cool off. Their paws help them maintain a body temperature and that's why you can see them cooling off on cold surfaces during hot days.

Now that you know how dogs cool off during summers, have you wondered how they stay warm during winters? We got just the read for you here.

These fun facts about dogs are truly an eye-opener and help us see the different abilities each dog has. Our furry friends really do seem like they have superpowers with their super sensitive smell and hearing so why not delight them by the sound of opening delicious and healthy treats by Dogsee Chew?﻿﻿﻿﻿﻿ 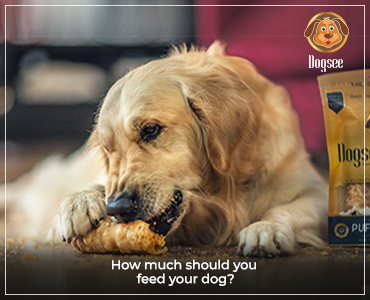 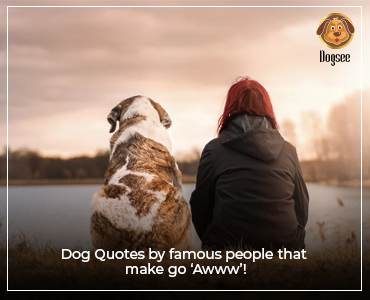 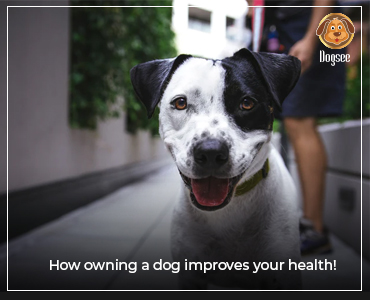 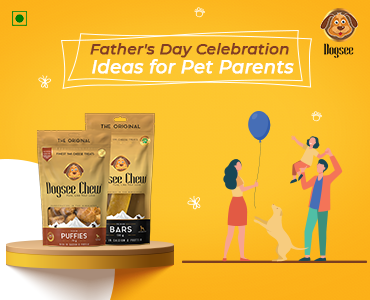 Free Veda Shampoo (200 ml) on shopping of Rs. 750 & above (Disclaimer : Shampoo variant may change as per stock availability )